What You Need To Know About Playing Social Sport 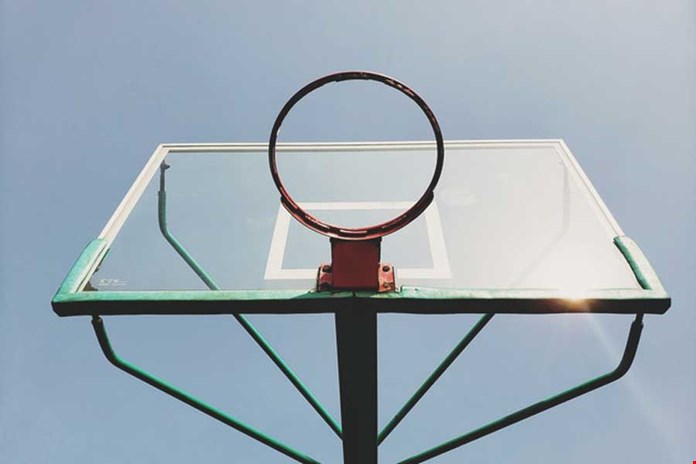 What You Need To Know About Playing Social Sport

Getting (and staying) fit can get a little tedious. Gym-time, treadmills, evening runs. So why not shake it up a bit? Playing a team sport combines cardio, strength, mental alertness, fun and a fair bit of socialising, and it’ll make your morning spin class seem a little on the dull side in no time.

One way to incorporate a little team sport fun into your fitness diet is to sign up to a league with Sydney start up UrbanRec. With 25 different leagues and locations through out Sydney, and about eight more in Canberra, UrbanRec sees about 2000-3000 people playing sport with them each week. We’re not only talking about your usual staples: basketball, soccer, netball… but also neon bowling, multi-sports, and dogdeball…

The games have a focus on socialising, rather than serious competition, and UrbanRec even has a huge discounts program at local pubs so that socialising can go on after the final whistle. It’s all about balance, after all right?

We spoke to Urban Rec Managing Director (of fun) Sydneysider Madeleine Wilke about the team sports she runs in Sydney and why you should consider signing up for a league.

So, tell us, why did you want to start up Urban Rec in Sydney?
Well, I was living in Canada and playing a version of UrbanRec there, and when I returned to Australia I realised there is nothing like it here. There are plenty of sporting clubs, yes, but it was the social side and the beginner ‘friendly-ness’ that got me hooked. I needed something like Urban Rec in my life, so I built it!

Out of all the sports you offer, what’s the most popular?
It’s an even mix between soccer, netball and ‘multi-sport’. I think soccer and netball are popular because people are more familiar with them. Especially in Australia, people at least know the basics of the game, so they gravitate to that. With ‘Multi-sport’ you play in the same team, but a different sport every week. So you’re constantly trying something new, and no one is good at every single sport, so it makes things more unpredictable and fun.

Who are the kinds of people who sign up?
We find it’s young professionals. People that work full time and are settling into the daily grind. It’s a nice way to mix up the week, and jump out of your comfort zone.

What can people expect when they turn up for their first game?
The first game is easy! We have amazing staff who go out of their way to make you feel welcome. If you are signed up as an individual, one of our league managers will be onsite to introduce your team and get you settled in with an Urban Rec team tee. Each season we go through the rules like it’s the first time, so you are never singled out. Don’t be shy to admit you are a complete newbie, and even if you have played before, be open to learning the rules again. Be ready to make friends!

Is there an equal number of guys and gals signed up? Any romances?
There’s roughly 50/50 male-female ratio in UrbanRec, which is great, because it shows women love sport just as much as men! PLENTY of romances, but a lot of people sign up with their partner too. It’s something fun and different to do together and you get to see all different sides of someone when they are competing! No weddings that I am aware of yet… but plenty of long-term love.

Lastly, what’s the one thing that everyone who signs up has in common?
The right, fun-first attitude. Everyone is playing sport for the fun of it. There are so many other competitions on offer if you want to play sport seriously, and grade up. But this is not for those people. Everyone who plays is looking for some fitness, some friends, and to not take themselves too seriously.

This blog post originally appeared on Urban Sweat Sydney and was reprinted with permission.