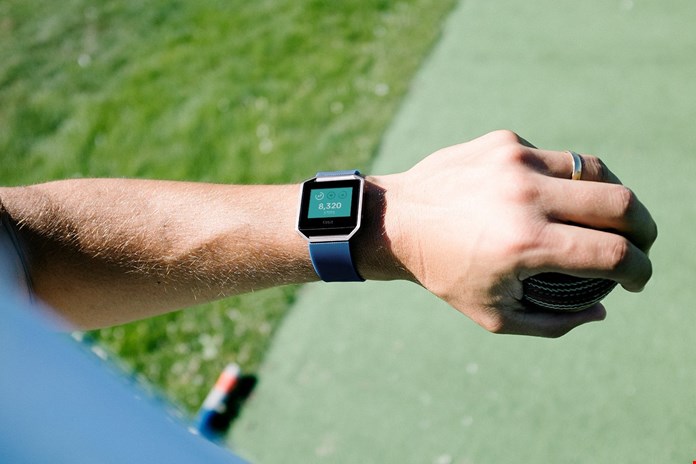 Autumn is here, and the Urban Rec spirit is falling all around us just like the leaves are falling from the trees!

This Autumn Season we are giving away a One brand new FItbit Blaze.

Every Indiviudal registered player will be entered into a draw. The draw will be made on the 10th May 2018.

Kickstart your ‘fit life’ with this fitness tracker or simply use it to tell the time or track how long the sunday arvo nap was! Either way its a super cool prize!

Go on, you good things! 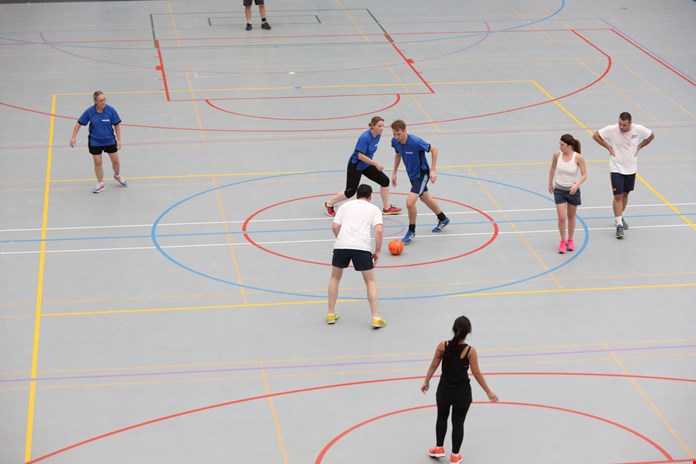 Historically, Urban Rec ran leagues at this venue in it’s maiden year of 2012. But after a 5 year break we are excited to come back to the venue and run social mixed sports for the venue.

We will run an indoor Mixed Soccer league with a min of 5 players on the court including 2 females. This will be a small sided court and played with a futsal ball. The league is targeted at teams and players that want to play Soccer, but not take themseleves too seriously. This is a safe, and beginner friendly league. Our Event Hosts are friendly, approachable and with a coaching mentality for the games.

The second league we are running is a Floor Hockey league. A very popular sport of our forefathers in Vancouver. This is for those that love ice hockey, or roller hockey. Played within a small sided rink, the league will be 4-aside with a goalie. The ball used is a soft floorball style ball, meaning goalies do not need protective gear and can be subbed at any time.

It would’nt be an Urban Rec league without the post-game beverages, so we have already organised for Urban Rec members to get hook ups at the on-site brewery, Rocks Brewing Co. There is no better way to end your game on hump day than with a fresh brewed beer and a feed.

As usual Urban Rec is organising individual teams to join both competitions. Individual registration is open online and players can enter onto a team. Once the team is full with an even amount of players, we enter them into the competition to play as a regular team for the rest of the season.

There are plenty more events coming up at All Sorts, with our Water Wars and Dodgeball Disco events to have centre stage at the venue. We cannot wait to see you there! 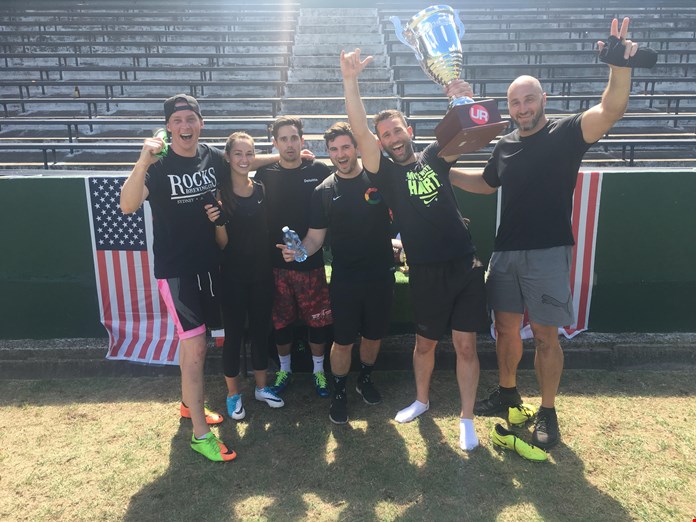 There is a first time for everything, and this season, we felt there was SO MUCH going on in the flag gridiron community that we had to send a seasonal wrap-up for all our leagues!  So here it goes... We would love to hear back from you to see if you enjoyed this little written throw-back in time, and if you think we should do seasonal wrap-up’s in the future as well!

SYDNEY VENUE CHANGES FOR AUTUMN & WINTER:
As we move into the Autumn and Winter, our Inner West and Eastern Suburbs leagues are preparing for the migration to a new home.

SUPERBOWL TOURNAMENT:
If you missed....shame on you!  The day was EPIC, and was a great opportunity to get some new teams into the flag gridiron community.  In fact, the 'Beginners' Division SOLD OUT 1st, with the 'Intermediate' Division lolly-gagging a little....The half-time show was next-level entertaining, with some of the best TD celly's we have ever seen!  Congrats to our Superbowl Sunday tourney winners PEANUT GALLERY and HAILY MARY'S!  The 'NFL Combine' was a super fun way to check out some of the speed and agility being represented in our leagues.

NORTH SHORE LEAGUE:
We have had TONS of requests to get a league started for our peeps up North!  With field availability being so scarce, we have the idea to run a Sunday afternoon flag gridiron league in Cammeray.  NOW - WE NEED TO HEAR FROM YOU NORTHERNERS!  Would you be interested in playing on a Sunday afternoon league, closer to home?!  Shoot us a line back, and let us know if you think we should take a gamble!

CANBERRA LAUNCHES A LEAGUE WITH 8 TEAMS:
We are stoked to bring flag gridiron to Canberra!  We had hesitations, but there was a clear demand, and we launched with 8 strong teams registering to play American Gridiron!  Whoop whoop!  There is a 2-week field closure upon us soon, but the league is getting better every single week, which makes us feel excited about the future of the sport in Canberra!

RULE REMINDERS:
We have had a few rule variations flying around, but we have tightened our flag belts to make sure all the leagues are playing with the same rules.  Here are some quick summaries for you.

FAREWELL TO BART:
If you have played flag gridiron at all in the last 5 years, you will most likely have been hosted by our fave man - Bart.  A huge upset in the Urban Rec flag gridiron community, as Bart is spreading his wings and making the move to Melbourne for work.  He has been an integral part of the success of this sport in Sydney.  He has a genuine way of cooling down the heated players, and simplifying the rules for our new teams and players.  He is going to be sorely missed.  If you see him over the next week, give him a huge dose of your love and appreciation!

EVENT HOST OPPORTUNITIES:
The show must go on.  We are actively looking for an Event Host to take over our Tuesday night league in Centennial Park in Sydney.  This is a GREAT opportunity to get involved in the sport, meet new people and get paid to have a fun-tastic time!  If you think you might be interested, shoot us an email letting us know why you would be a stellar person for the job!

That's all for now folks!  Please let us know if you enjoyed our cheeky little season wrap-up!  If you have any suggestions, questions or comments, never hesitate to shoot us an email – [email protected]