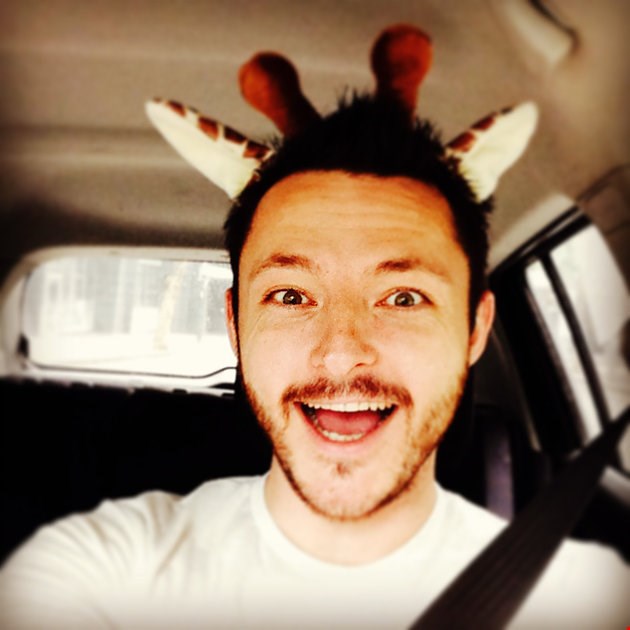 Daniel or “DanMan” to the people I tolerate the most in the world.

Which Urban Rec Sports do you play?

Fast5 Netball at the moment, Dodgeball to start in the VERY near future.

How long have you been playing with Urban Rec?

I have been playing with Urban Rec now for around 9 months… We could almost have a baby together.

What sports do you play with Urban Rec?

WELL I play Netball, soon to be Dodgeball as well, and give Will and Madeleine as much grief as possible.

What's a random fact about you?

I may or may not molest my friends every chance I get, especially when alcohol is involved… #sorrynotsorry OR Depending who you ask, but my friends will tell you: “DanMan hates the world, but is actually a nice guy…”

Why did you choose UR and Social Sports over the more competitive sports played in Sydney?

I prefer UR to the other competitions as it is fun and social, there is not one horrible or overly competitive person in the entire competition, everyone is there for the same reason, to have fun :-)

If in a Team, who did you decide to sign up with and why?

I am in the Coconut Catchers this time around as it is a mashup team of random individuals – it is the best way to meet new people.

If on an Individual team, how have you gone getting to know your new team mates?

We are already Facebook friends, so I assume it is going well and will be Best Friends for FOREVER!

What is your best advice for someone who hasn't played your sport before, if they would like to come along to try?

Don’t take it seriously; the teams are all here for fun. Besides, what’s the worst that could happen?

Tell us about a funny moment on the court/field?

One time when I was GK I wasn’t fully aware of my surroundings, I may or may not have collided with the Goal Post and may or may not have knocked myself out… The ball was at the other end of the court… there was no-one around except the opposing team GS… Awkward .

What if your favourite thing about team sports?

Apart from the social aspect, I like it when a team can laugh at themselves and just have fun on the court

What sport do you wish you could play? or what sport are you choosing next season?

Any final last comments on Urban Rec that we can share with other members considering to join us?

Since starting at UR I have had nothing but good times, Mads and the team are friendly and helpful. The teams are all good sports and here for fun, so if you want a laugh and some exercise, come on down…