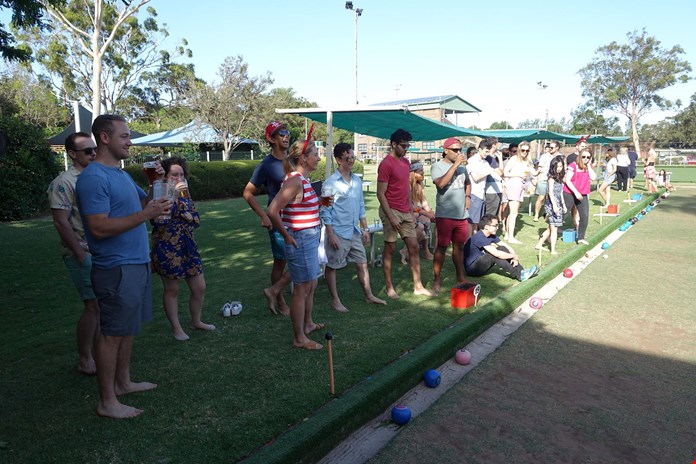 Well, it was another HUGE year for Urban Rec and we could not be more proud of this little sports club and what we have achieved.

December 6th also marked our 7th birthday, and it’s always nice to look back to how far we have come in seven short years. Starting as a humble touch footy comp in Glebe, and we now have over 12,000+ members across Australia – we feel like we might just be onto something.

Here is a re-cap of what has happened this year within the walls of UR HQ.

Perks and fun stuff for our members

The future is golden and we love to set new goals. The mission is to get Urban Rec in as many locations as possible. We want to continue to be inclusive, fun.  We want to get as many people as possible playing sports and being active not only on the pitch, but active in their social circles too.