Our Event Hosts mean everything to us, they have contributed so much, they are our culture. There are a handful of Event Hosts who have worked with us for a long time, shaped our history and had a real impact on thousands of Urban Rec members lives… We could not me more honoured to induct them into the Event Host Hall of Fame. 🎺🎖🥁

5TH AND LASSSSST! When this Hall of Famer is on the whistle you always know what the tackle count is... and so do most of the residents in Camperdown haha.
Sam has graced our community with his presence for the best part of a decade now and has continnually helped us define the way in which we play our sport.
He’s been there from the very start and has been a huge part of the team and culture of Urban Rec since the day he joined the ranks. He continues to help light the path for the new hosts, teaching them a hot-mix of Old & New Skool tricks of the trade, hopefully moulding them into potential hall of famers themselves.
​​​​​Sam Storer:
Most Well Known For – Touch Footy, Flag Gridiron & Netball.
Also.Known.As – Ronnie Coleman Jr.
Superpower –  Deadlifts 250KG and can still Run 100m in 10 seconds.
Hosting Anniversary – 01.01.13 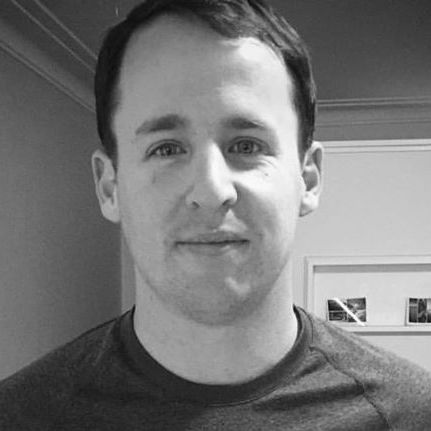 If you look up “Bubbly” in the dictionary you’ll see a picture of our Kate! Kate is the Equaliser to Dan Livermore’s Sass, the Yin to his Yang if you will haha.
The leading Lady that pioneered Netball at Urban Rec, Kate has had a helping hand in the rules, regs and culture that our netball leagues still use today.
Kate was so good with our members during her time with us that we got into a member experience roll… which she was a superstar at, Kate would literally rock around to leagues and sprinkle her sparkle all over the members and hosts alike.
Most Well Known For – Netball. The original Queen of UR Netty!
Also.Known.As – Chatty Kate
Superpower –  Identifying and dealing with G.A.B’s (Giant Adult Babies)
Hosting Anniversary – TBC 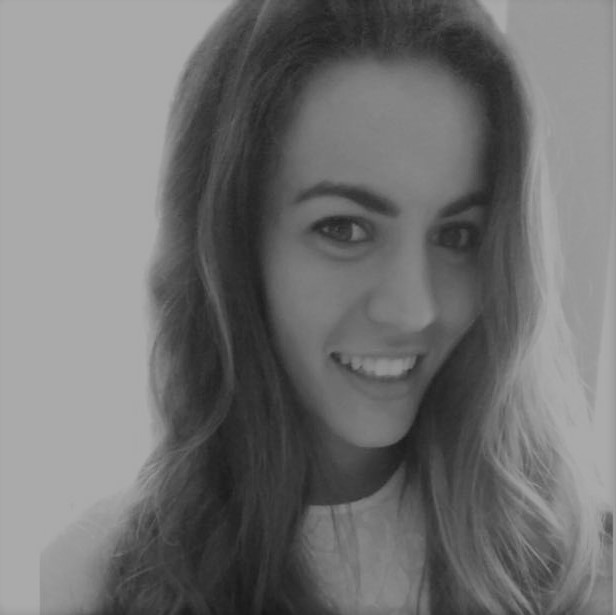 If you have ever wondered why we bring you all together at the start of every game… Terry’s that reason!… The Mingle, Terry Mingle.
Terry has influenced the development of Urban Rec as much as any other host, for as long as we can remember he has been apart of our UR family. He has had direct input on many of our rules and social practises.
Terry is always willing to turn his hand to any sport and has always brought his happy go lucky vibe along for the ride too.
Most Well Known For – Multisport (at some points has hosted everything).
Also.Known.As – T-Lizzle
Superpower –  To mingle any group of strangers – The Minglator!
Hosting Anniversary – 01.01.17 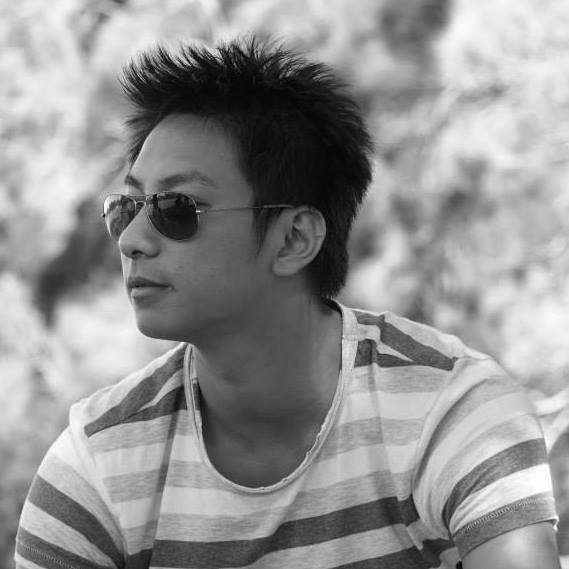 Our very own international Soccer Superstar. Zaks confidence on the courts comes from a splended mix of 1. knowing he could school you in a second and 2. Knowing how to deal with petulant children whilst being a school teacher (This comes in real handy haha).
This very likeable chap, has a million strings to his bow when hosting, there isn’t a sport he doesn’t know and not situation he can’t handle.
Most Well Known For – Soccer & Multisport.
Also.Known.As – Ranga-Ronaldo.
Superpower –  110% energy at all times!
Hosting Anniversary – 01.10.17 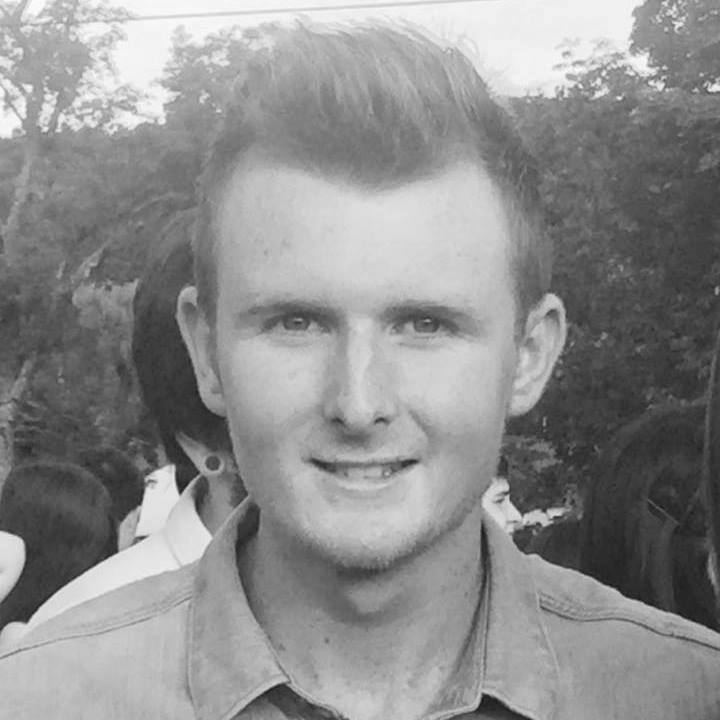 A small but mighty imperative part of our team and leagues. Cindy has consistently been the face of Multisport and Rebound Volleyball. She is so well loved and adored that a team even names themselves after her and had her portrait printed on their jerseys! She is always at our social events, a secret party animal at heart and a breathe of fresh air everytime you meet her. Urban Rec would not be the same without Cindy – she is smart, reliable and the perfect UR Event Host.
Most Well Known For – Her impeccible scoresheets.
Also.Known.As – Polly Pocket
Superpower –  To control a room with her smile.
Hosting Anniversary – 15.12.2017 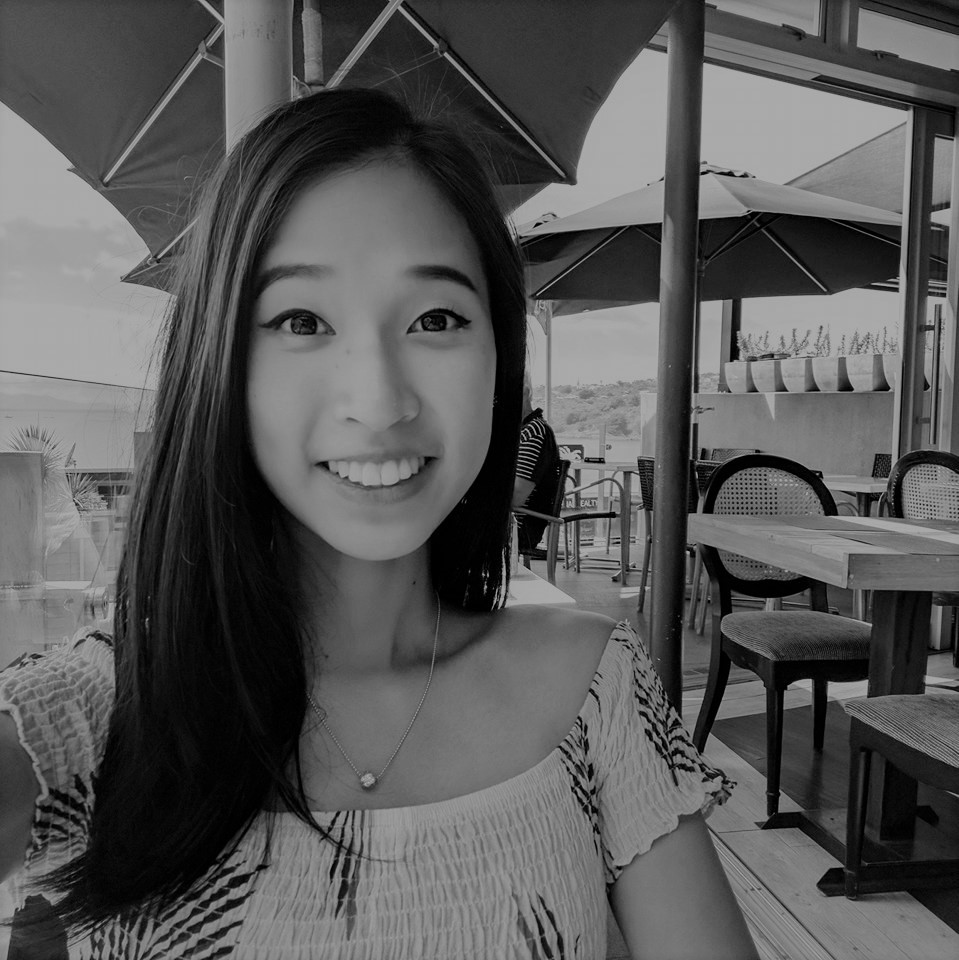 The Absolute Workhorse of Urban Rec Event Hosts. Tony has been the face of our Touch Football leagues for a number of years now and is much respected by our members.  Tony usually punches out 6 games of touch footy in one night with zero complaints. If you don’t see him busting out the Kilometers whilst hosting, you will definetly see him with a huge grin having a laugh either at leagues or at staff socials. Urban Rec wouldn’t be the same without Tony’s commitment and great attitude across the years, making every league he has hosted in an absolute Blast!
Most Well Known For – Touch Footy: The Ultimate Vet
Also.Known.As – Inner West Council Groundsman
Superpower –  Never fatigues or Ages for that matter
Hosting Anniversary – 29.01.2018 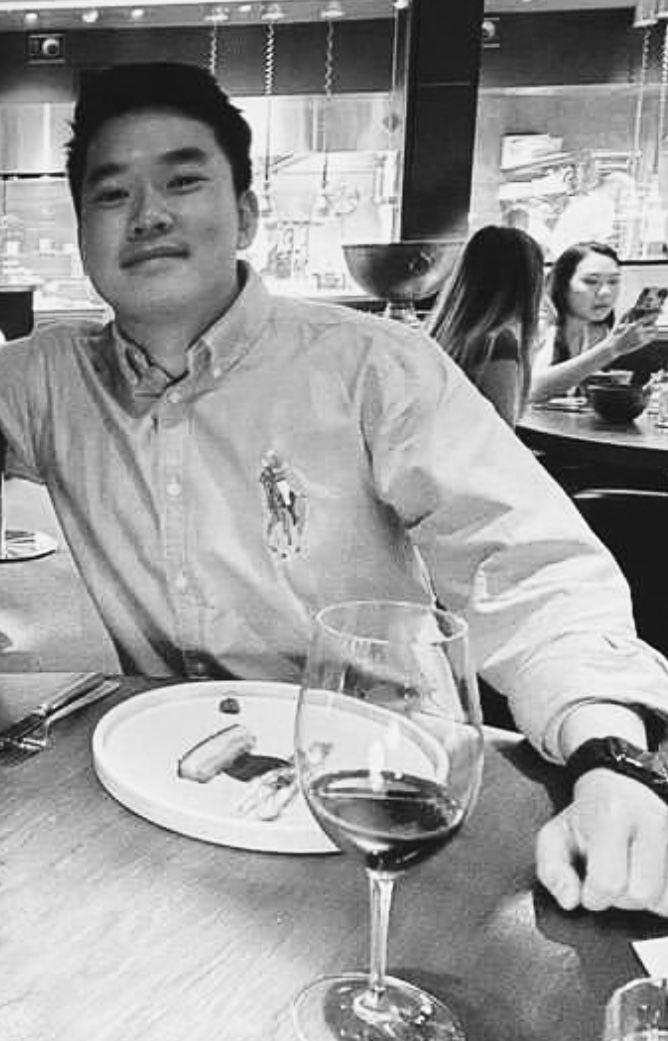